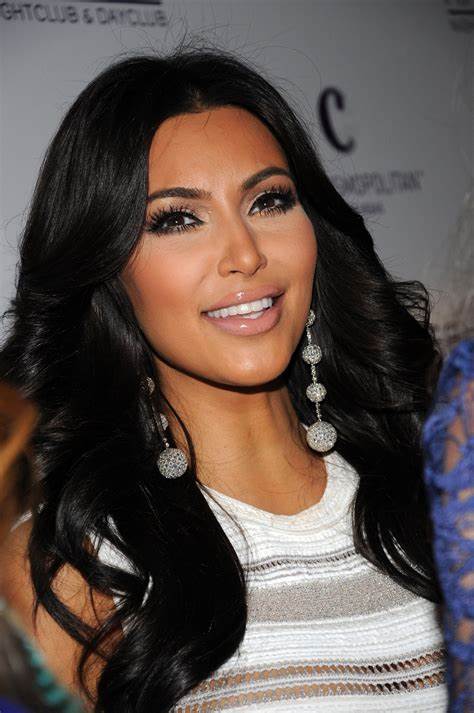 Robbers have made strange revelations about the dangerous incident with Kim Kardashian in Paris in 2016. Let us tell you that Kim Kardashian was staying in a Paris hotel in 2016. Where he was taken hostage at gunpoint and robbed. Although Kim remained safe in this incident, she was mentally disturbed. Now years later, making … Read more